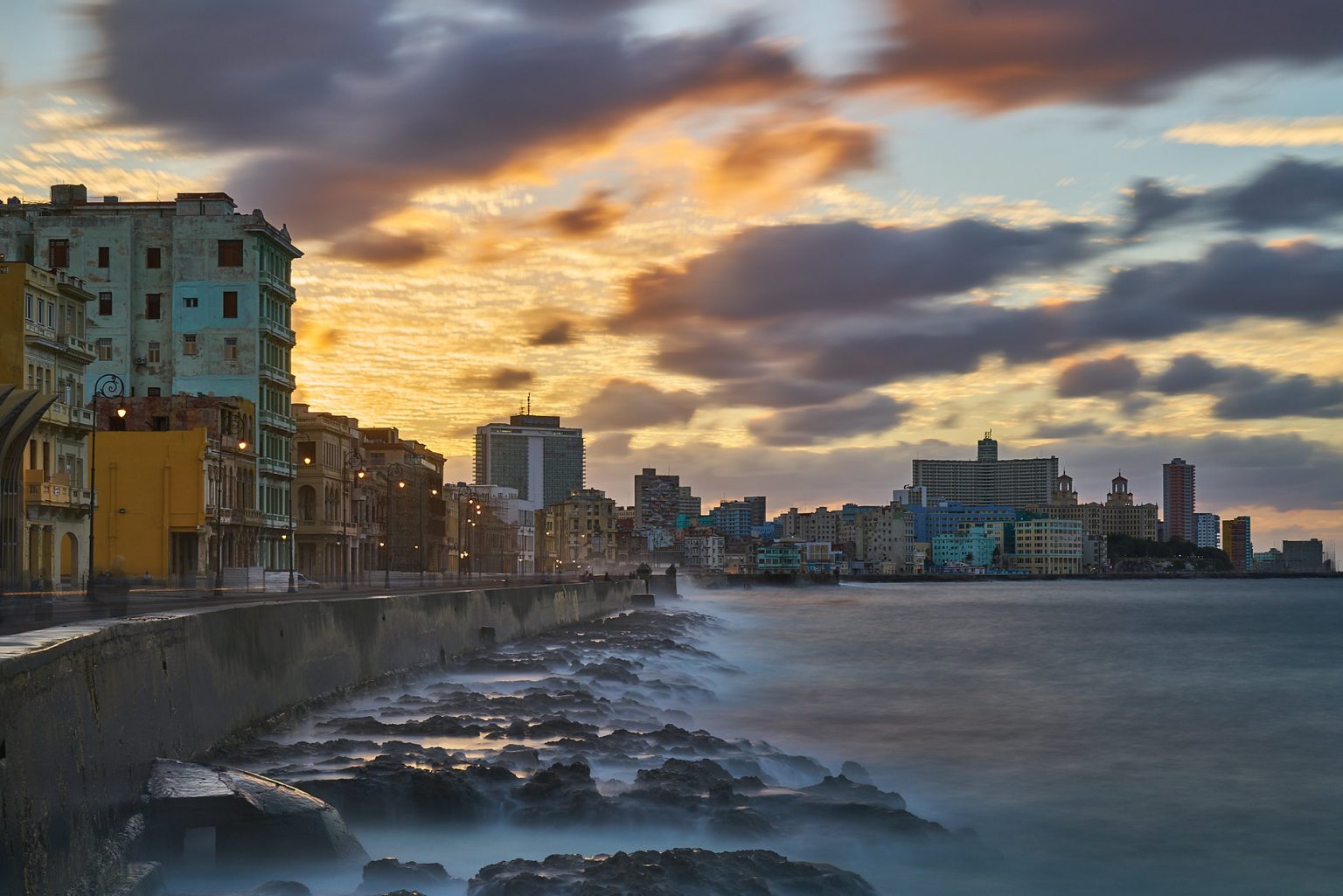 Eleven percent of Cuba’s GDP in 2019 came from tourism. A full recovery isn’t expected this year, but loosening its particularly tight restrictions starting on November 15 is a start. – Tom Lowry

Cuba will open its borders and ease entry requirements next month after vaccinating most of its people with home-grown COVID-19 drugs, allowing it to welcome back overseas visitors and giving a shot in the arm to its ailing tourist industry.

Tough restrictions due to the pandemic, a drastic reduction in flights to Cuba, and a U.S. ban on most travel to the Communist-run island under former U.S. President Donald Trump have hobbled the business and left it trailing behind regional competitors such as the Dominican Republic, Puerto Rico, the Bahamas and Cancun.

But as Nov. 15, Cuba will only require visitors to carry proof of vaccination or a recent PCR to enter the country, replacing what were previously among the strictest protocols in the Caribbean, involving a quarantine period and multiple PCR tests.

“Cuba will be one of the safest sanitary destinations and we believe that we can reach visitations similar to 2019 by the end of next year,” he said.

Cuba’s home-grown vaccines are currently under review by the World Health Organization and most trial data has yet to be peer reviewed.

But among countries with more than 1 million people, Cuba is vaccinating faster than any other, according to a Reuters tally of official data.

The government says the pace is paying dividends, with COVID-19 cases and deaths falling off at least 80% since their peak mid-summer. At least 90% of the population has received at least one dose of one of the country’s three-dose homegrown vaccines.

“We are in a favorable moment as we begin to recover our customs, to be able to visit relatives and go on vacation, as well as improve economic activity,” Tourism Minister Juan Carlos Garcia said this month.

The pandemic closed schools, entertainment venues and restaurants as it reduced to near zero the all-important tourism industry – freezing foreign trips by Cubans and visits to the country from Cubans living overseas – exacerbating an economic crisis that has left residents short of food and medicine.

But this year just 200,000 guests have arrived and only another 100,000 are expected, Minister Garcia said.

“So we are talking about next year for any real tourism recovery…which generates a knock-on effect and so is decisive to economic recovery,” said Torres, a visiting professor at American University in Washington.

The U.S. embargo sharply limits trade with Cuba, so the country depends heavily on flows of foreign currency and basic goods that travelers and the Cuban diaspora bring to the island.

Despite mounting optimism as tourism resumes, officials have cautioned economic recovery will be more gradual than initially thought following a sharp drop of 10.9% last year and another 2% through June.

The Varadero beach resort is already partially open, including for the domestic market, for which it is the favorite destination.

And life is slowly returning to the colonial district of Havana as it prepares to once more welcome visitors after a 19-month hiatus.

“Old Havana has been sad all this time because there have been no tourists,” said Ernesto Alejandro Labrada, owner of the Antojos restaurant, now packed with Cubans enjoying a meal before the visitors return.