Over 21,000 US citizens sign request to end blockade against Cuba 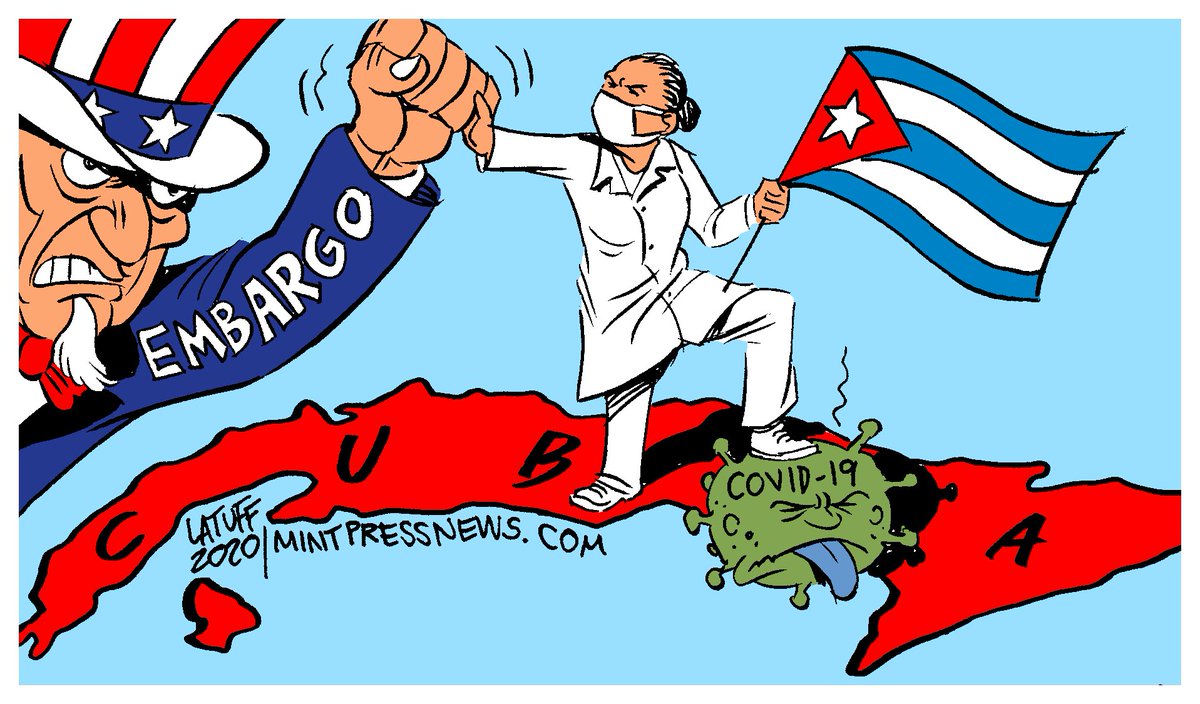 Over 21,000 US citizens sign request to end the blockade against Cuba

Washington, Mar 22 (Prensa Latina) More than 21,000 US citizens have signed the support for Bridges of Love project to request President Joe Biden to lift sanctions on Cuba and put an end to the US blockade. Cuban-American professor Carlos Lazo, one of the promoters, highlighted the scope that the request alone has, exceeding 21,000 signatures and ‘we are going for more,’ he said.

Anyone interested in joining this initiative to demand the end of sanctions and blockades against Cuba can do so at www.puentesdeamor.com, he called.

We have reached that number of signatures ‘with great efforts’, with no propaganda or support from big media, it is as if they wanted to bury the fact that people from all over the world support the construction of Bridges of Love, he said in a video on Facebook.

In addition to calling for the end of the US blockade and sanctions on Cuba, the requests in the open letter to Biden include the reopening of the United States embassy in Havana and the restoration of family reunification program, suspended by former President Donald Trump in 2017.

Carlos Lazo also spoke out for establishing ‘compassionate and humane policies towards’ Cuba, allowing US airlines to once again fly to the country´s provinces, thus authorizing unlimited family remittances and encouraging financial and commercial relations.

The signatories also requested US citizens´ freedom of traveling freely to Cuba and that economic investments and scientific and cultural exchanges between both nations be encouraged.

Against the odds, Cuba could become a coronavirus vaccine powerhouse