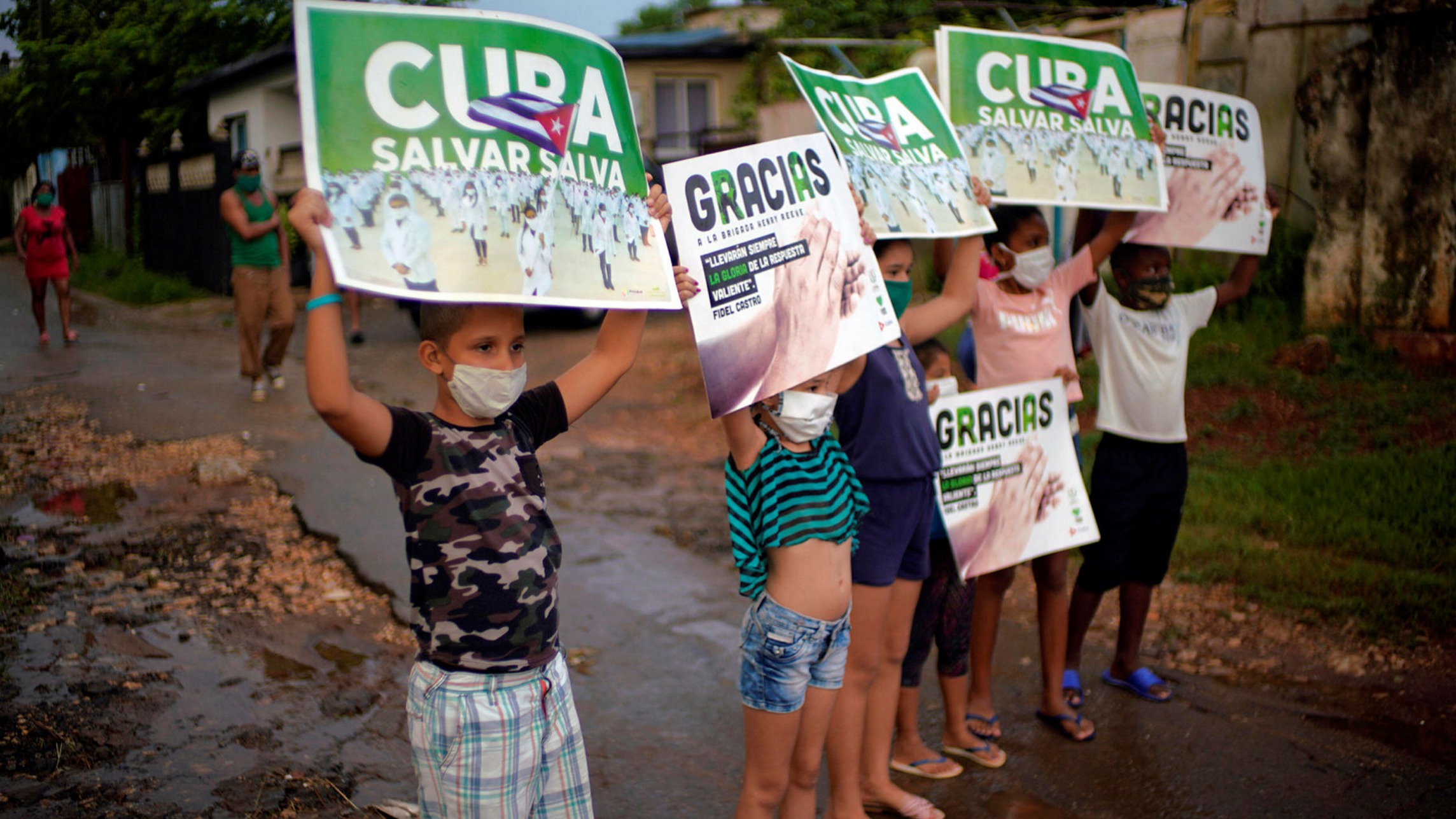 The World Health Organization (WHO) on Friday classified variant B.1.1.529 of SARS-CoV-2, recently detected in South Africa, as “of concern” and warned that it can spread more rapidly than other forms. Several countries have already announced or are studying the ban on flights to and from southern Africa due to the detection of the new variant.

The news came after the meeting of the Technical Advisory Group on the Evolution of the SARS-CoV-2 Virus.

The variant has been designated omicron and is the fifth classified by the WHO as “of concern” or VOC ( variant of concern ), due to the large number of mutations it presents.

The first sample with the presence of the omicron variant was collected on November 9 in South Africa, a country that notified the WHO on November 24.

Preliminary evidence suggests that there is an increased risk of reinfection and that there has been a “detrimental change in the epidemiology of COVID-19, ” WHO said in a statement after the closed-door meeting of independent experts, who reviewed the available data.

Infections in South Africa had risen sharply in recent weeks, coinciding with the detection of the variant now designated as omicron, the WHO said.

“This variant has a large number of mutations, some of which are worrisome. Preliminary tests suggest a higher risk of reinfection with this variant, compared to others ” , stressed the UN health agency.

According to WHO experts, “it has been detected at a faster rate than previous increases in infection, suggesting that this variant may have a growth advantage.”

The WHO underscored the willingness of South Africa and Botswana, who promptly and openly reported information about the finding.

Likewise, he urged the international community not to discriminate against countries that share their information in a transparent manner.

The first governments to cancel direct flights to those African countries were Britain, France and Israel. Later, the Member States of the European Union joined the measure, adding to the list Eswatini, Lesotho, Mozambique, Namibia and Zimbabwe.

The WHO advised countries not to hastily impose travel restrictions related to the covid-19 variant, noting that a “scientific and risk-based approach” should prevail.

“At this time, there is a warning against the application of measures on travel (…) The WHO recommends that countries follow a scientific and risk-based approach when implementing travel measures, ” said the spokesman for the WHO, Christian Lindmeier, during a UN briefing in Geneva.

World authorities reacted with alarm to the new variant detected in South Africa, and the countries of the European Union and the United Kingdom are among those that tightened border controls, as scientists try to find out if the mutation is resistant to available vaccines.

It will take several weeks to determine the transmissibility of the new variant and the efficacy of vaccines and therapies against it , the expert said, noting that so far 100 sequences of the variant have been reported.

Mike Ryan, WHO’s director of emergencies, praised South African public health institutions for getting the signal from the new variant, but cautioned that while some countries have systems in place to do so, the situation elsewhere is often unclear.

“So it’s really important that there are no knee-jerk answers here. Especially in relation to South Africa. Because we have already seen in the past that the moment any type of variant is mentioned, everyone closes the borders and restricts travel, “he said.

(With information from Reuters and UN News)