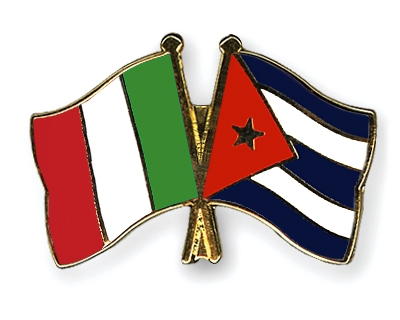 Cuba today received a donation of health supplies from Italy to support the fight against covid-19.

According to the national television newscast, the Central General de Trabajadores of that European country sent a load with means of protection for health personnel that includes disposable clothing, glasses and other biosafety materials.

The Public Health authorities thanked Italy for the donation of 280 tons of material for medical use.

Sergio Vasoli, a representative of the Italian trade union organization, commented via the internet on the interest in helping the island’s health system and strengthening this pact of solidarity at a difficult time at the international level, the news reported.

Recently, the president of Cuba, Miguel Díaz-Canel, thanked the help of solidarity countries and organizations, which came amid the efforts of the Caribbean nation for its development in the face of the intensification of the United States blockade.

According to Cuban Foreign Minister Bruno Rodríguez, last year 135 donations arrived in the Antillean nation from 40 countries, especially medical supplies and equipment for the immunization process and the fight against covid-19. 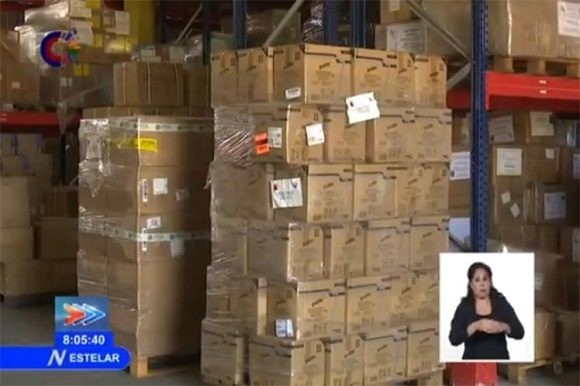 The Public Health authorities thanked Italy for the donation of 280 tons of material for medical use:

(With information from PL)