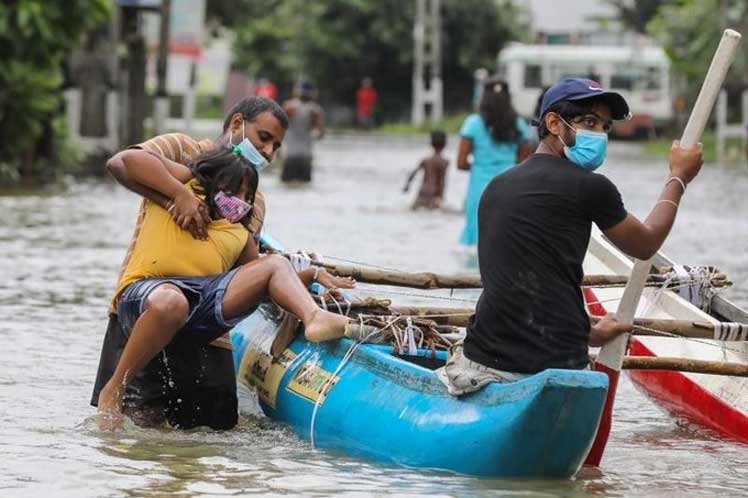 Cuban Foreign Minister Bruno Rodriguez on Monday sent his deep condolences to the people and Government of Sri Lanka for the victims of the floods and avalanches caused by the monsoons.

On his Twitter account, the foreign minister expressed Cubans’ solidarity and asked to convey condolences to the families and relatives of the deceased.

Since Friday, heavy rains have hit the Sri Lankan territory, killing at least 17 people throughout the country and displacing more than 160,000.

According to the Disaster Management Center, even though the situation seemed to be improving, many districts were still flooded and an alert was maintained for possible landslides.

Local authorities and the Army are making efforts to assist the affected populations through food distribution, rescue and evacuation.