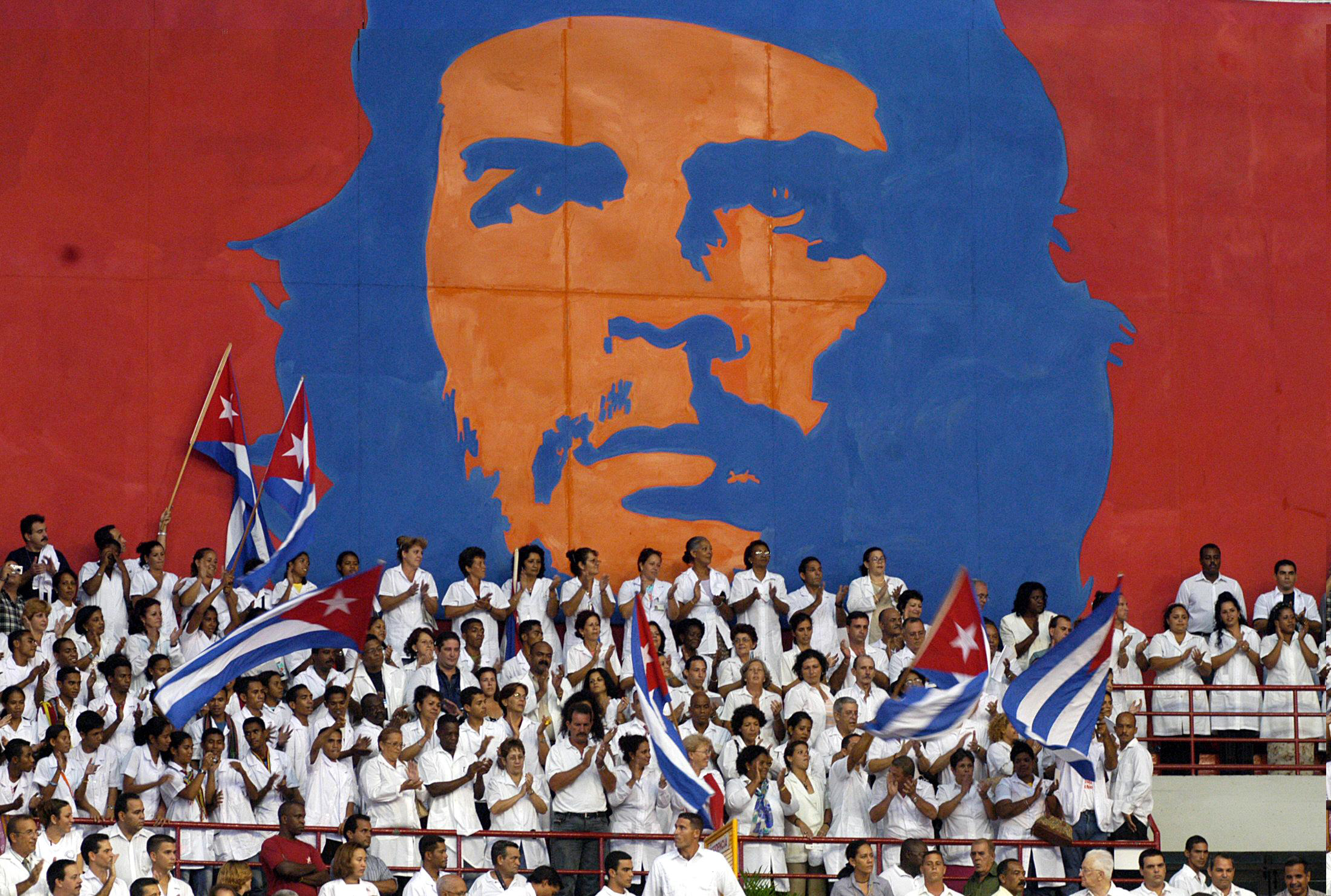 • Cuba is an economically poor country with a national health service that is free to all.

• They successfully focus on the prevention of illness and health promotion thus reducing the needs for expensive operations to cure advanced conditions. Doctors don’t wait for sick people to come to them, they go to the people.

• Community clinics (polyclinics) with healthcare & social resources in every neighborhood of ≈ 35,000 people.

• Adult and infant mortality rates are better (lower) than the US – the world’s wealthiest nation. For the economically poorest people in Cuba, they’re much better than for poor people in the US, especially in all major US cities.

• The Latin American Medical School (ELAM) in Havana is the largest medical school in the world. Since 1998 it has trained 29,000 low-income young people from 104 countries to be doctors, often on scholarships from the Cuban government. 200 of them are from the US.25,000 Venezuelans have been trained to be doctors.

• Cuba is short of– medical equipment, supplies for producing their own medicines and pharmaceuticals which are imported.  Most shortages are due to the US blockade of Cuba banning sales from the US and campaigns to prohibit sales to Cuba from elsewhere.  Often medical equipment is only manufactured in US.

• The blockade reduces Cuba’s ability to purchase food from abroad. Food is a fundamental determinant of health.

• In response Cuba has used its scientific and medical expertise to develop some unique treatments e.g. to prevent diabetic foot ulcersleading to foot amputations, and a vaccination to treat advanced lung cancer.

During the COVID-19 pandemic

• Cuba has developed its own successful anti-Covid-19 vaccines: Abdalaand Soberana being used internationally; distributed free or inexpensively, versus the billions in profits made by Pfizer, AstraZeneca and Moderna.

• The Trump/Biden administrations try to persuade these countries and all others who have Cuban doctors working long term, to send them home. 3,000 in Brazil were sent home leaving millions of without any medical care.

• Trump and Biden tightened the economic blockade of Cuba, with 243 sanctions and placing Cuba on the list of “terrorist nations.” The US has blocked shipments of medical aid and equipment coming from China and Europe.

The United Nations & World Health Organization champion the Cuban health care system.    Cuban medicine demonstrates what is possible when the profit motive is taken out of health care.

END THE US EMBARGO OF CUBA. Normalize Relations.