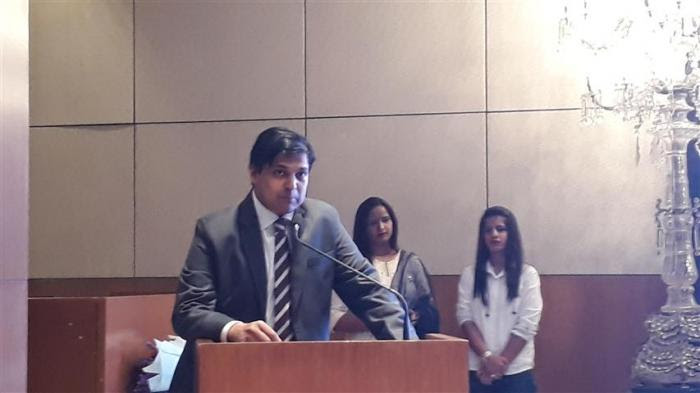 This will be the second delegation to arrive in Cuba from the South Asian nation, seeking to strengthen collaboration in several strategic sectors of the Cuban economy and society.

After an encouraging visit of an Indian delegation to Cuba a few months ago, a delegation of businessmen headed by the president of the Indian Economic Trade Organization (IETO), Asif Iqbal, will leave the South Asian country today for the Caribbean island to explore opportunities for exchange and collaboration in several areas.

In this regard, Prensa Latina reported that the 11-member Indian delegation, invited by the Cuban Chamber of Commerce, will seek to strengthen the relationship between the two countries through new viable export opportunities, as well as investments.

The representatives of the South Asian nation include the sectors of tourism and hospitality, infrastructure, pharmaceuticals, hospital equipment, banking consultancy, export of spices, rice, collaboration in vaccines, agriculture and food processing, among others.

Recently, in the city of Mumbai, the IETO Cuba Bureau was inaugurated with the aim of promoting trade and economic relations between the two countries, reports PL.

In addition, during a business event organized by IETO, several memorandums of understanding were signed with different Indian institutions to promote business in Cuba related to electric vehicles, the commercialization of Indian rice and the Cuban vaccine against lung cancer.

IETO reaffirmed its intention to bring a representation of different companies to the next edition of the Havana International Fair, Fihav 2022, to be held from November 14 to 18.