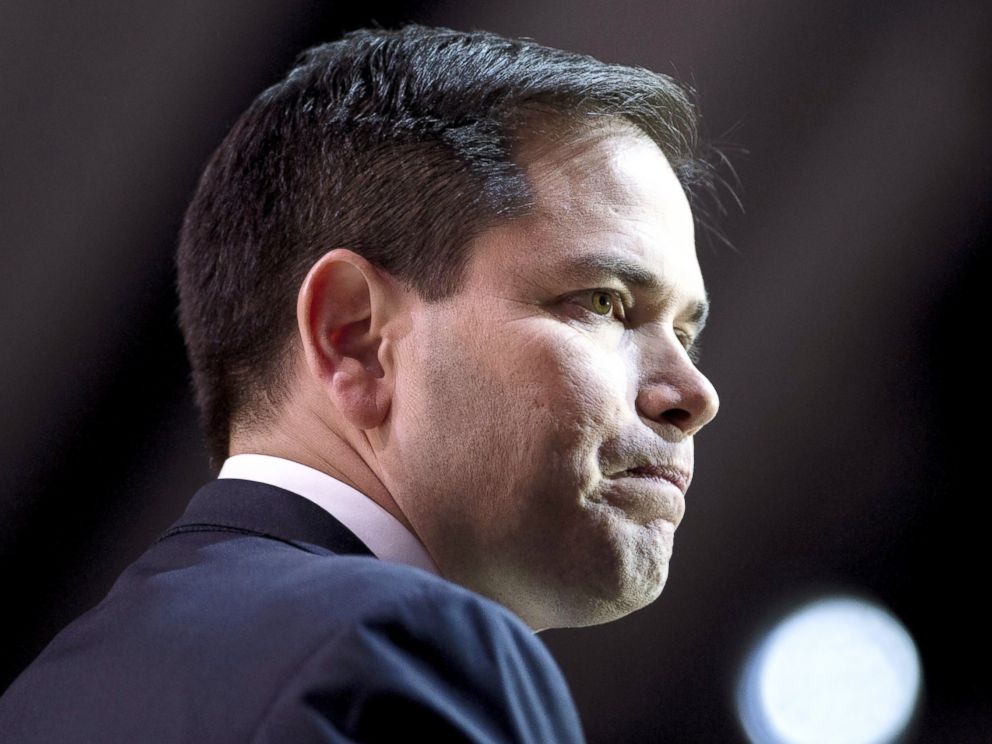 I just wanted to update leaders of our movement on the developing response in Miami to the demand by Marco Rubio that the FBI investigate Puentes de Amor, our caravan, and Pastors for Peace under the Foreign Agent Registration Act.

For those who have not seen it, here is the link:
[https://www.miamiherald.com/news/nation-world/world/americas/cuba/article264062696.html]

First of all, we see the escalation of the attacks against us to the level of a U.S. Senator and member of the Foreign Relations Committee as an acknowledgment of our growing influence. The decision by the Miami Herald to finally report on our efforts as part of its coverage of Rubio is another such indication.

It seems to me that higher-level political operatives are becoming convinced that the little thuggish armies they have deployed against the caravan for the last year or so have failed to intimidate us. On the contrary, they see that our peaceful, legal actions are winning support. We are joyful at the way activists from around the country have come to our defense!

They fear that if we can break through the threats and media blockade against us, it is possible that our movement can begin to mobilize even more support from within the divided and polarized Miami Cuban community.

This would be, from the point of view of the haters of Cuba, a bad development. But for opponents of the blockade, an even larger more vibrant movement of Miami Cubans opposing this wretched evil will be an encouragement and inspiration.

So, the stakes are high. Rubio is taking a calculated risk in escalating his attacks on us so publicly. I believe that if we respond properly, he will regret his decision!

Second, there is a debate over the role of the FBI inside the caravan (and probably in our movement as a whole). It is important to remember that many caravan people are not familiar with U.S. politics and the history of popular struggles here. Some people have the idea that the civil rights division of the FBI is a reliable tool for defending our rights.

This confusion has been reflected in some of the statements Carlos Lazo made in initially responding to Rubio.

Many have probably seen this post where Lazo says:

“To Senator Marco Rubio, again, thank you for elevating us. I hope that the FBI takes action on the matter and does an investigation, because many things are going to come out, but not precisely from Puentes de Amor and its members, but from people, haters, who are constantly trying to sabotage any understanding between our peoples.”

We have been discussing this with Carlos and he has changed his views on this matter. There is obviously a big difference between saying “we have nothing to hide,” and saying, “we welcome an investigation.” On August 3, the Miami Herald published Lazo’s response to Rubio:

“In a phone call from Havana, Carlos Lazo, the high school teacher who founded the group, said he was not aware of any work he or other members have carried out that would be considered a breach of the Foreign Agents Registration Act, which requires people and entities working as ‘agents’ acting under the direction of foreign governments or organizations to register with the U.S. Department of Justice. ‘We do not believe that we are in violation of any law,’ Lazo said. Puentes de Amor, as the organization is known in Spanish, ‘does not receive funding from any government or anyone.’

Carlos now is discussing plans for a news conference in Miami, probably on Friday, August 12, where he will condemn the threats of an investigation and explain that this is not so much an attack on Puentes de Amor as it is an attack on the right of Cubans and non-Cubans in the U.S. to organize against the blockade and to bring urgent medical solidarity aid to the people on the island.

The Miami caravan will be discussing these matters on Sunday afternoon and making concrete plans. We look forward to advice and solidarity from our brothers and sisters in this movement. We think statements of support and perhaps even participants reflecting the national resources of our movement would make for a powerful answer coming out of Miami to the witch-hunters. We think we should all work together for a unified and powerful response!

Gun battles at sea: Cuba says it was in shootouts with boats heading to pick up migrants