Solidarity movements call for the end of US blockade against Cuba 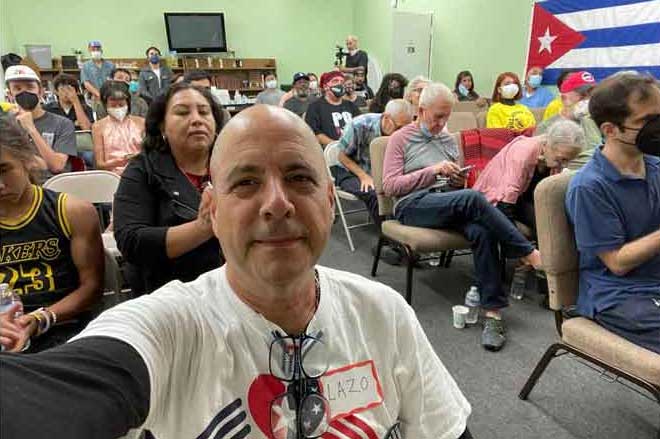 Washington, Jul 17 (Prensa Latina) Dozens of people who had the opportunity to attend s solidarity event in L.A., California, called for the end of the blockade imposed by the US government on Cuba for over 60 years.

Sponsored by the ¨Hands off Cuba¨ Organization, Bridges of Love Project and other community groups, the gathering was the perfect setting for all people to call for the immediate end of this unilateral blockade against Cuba, Carlos Lazo enlightened.

In a message for such an occasion, the Cuban Ambassador to Washington Lianys Torres thanked the organizers and heaped praise on the significance of initiatives like this one.

“The 4-anesthesia machine and other surgical equipment fundraising for Cuban hospitals, as part of the Saving Lives campaign, is one more example of huge solidarity that unites the Cuban and US peoples,” the Cuban diplomat stressed.

As a Cuban person, she added, I want to express my gratitude to all of you for tirelessly calling for the end of the US blockade, as well as for your involvement in the “Bridges of Love” Caravans monthly. People like you are responsible for making the truth about Cuba known in the United States, she stated.

Your work and efforts to find resolutions calling for the end of the US blockade in cities as large as Los Angeles is amazing and very important, because it proves that Cuba is not and will not be alone in its struggle for social justice, Torres concluded.