Travel to Cuba During the Biden Administration 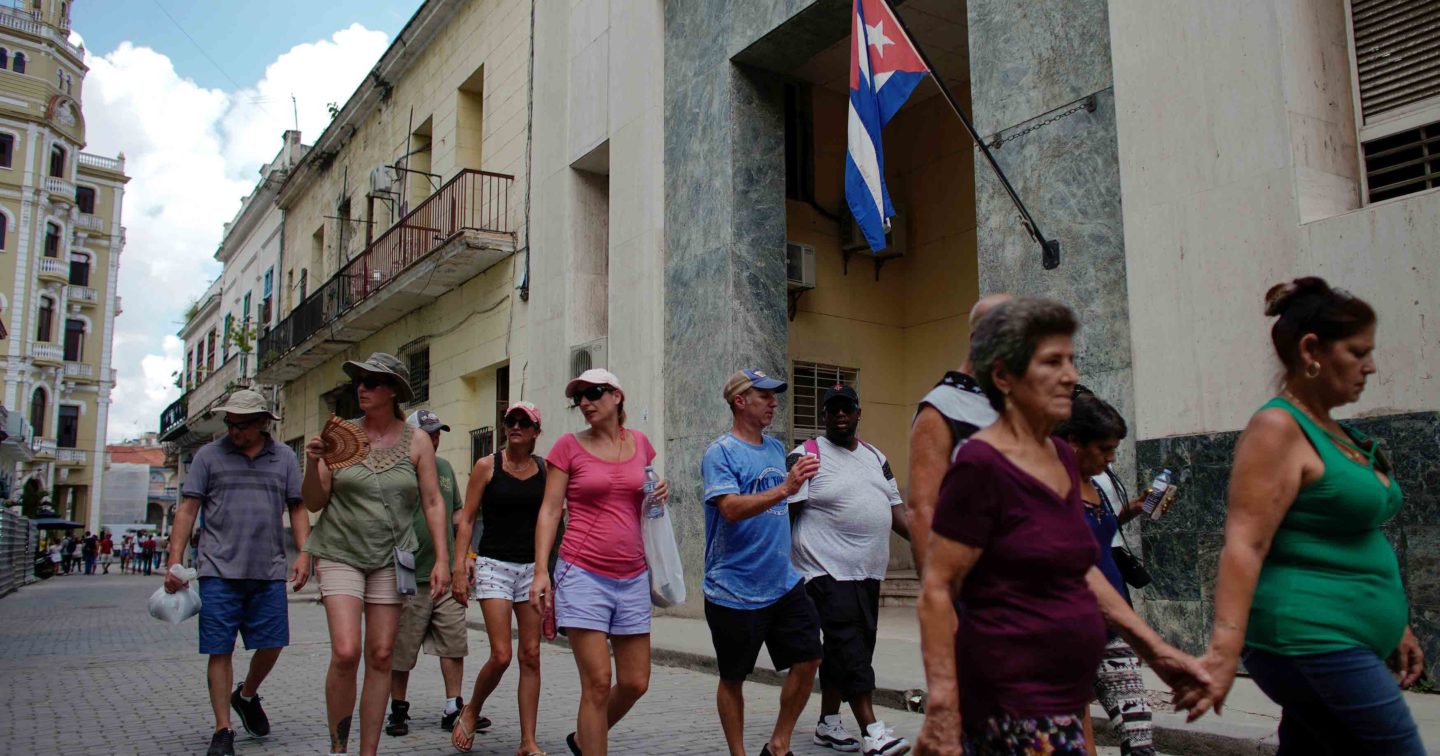 Join a Zoom Meeting toCelebrate the Sixth Anniversary of the Historic Announcement by Presidents Obama and Castro of Normal Diplomatic RelationsDecember 17, 2014 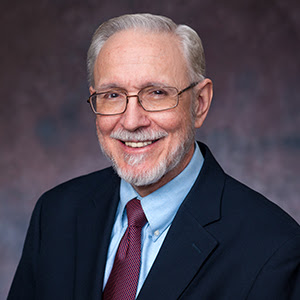 Associate Vice Provost for Academic Affairs, American UniversityProfessor of Government and a specialist in Latin American politics and U.S. foreign policy toward Latin America, Professor LeoGrande has been a frequent adviser to government and private sector agencies. He has written five books, including Our Own Backyard: The United States in Central America, 1977 – 1992. Most recently, he is coauthor of Back Channel to Cuba: The Hidden History of Negotiations between Washington and Havana. Previously, he served on the staffs of the Democratic Policy Committee of the United States Senate, and the Democratic Caucus Task Force on Central America of the United States House of Representatives. Professor LeoGrande has been a Council on Foreign Relations International Affairs Fellow, and a Pew Faculty Fellow in International Affairs. His articles have appeared in various international and national journals, magazines and newspapers.  PhD, Syracuse University 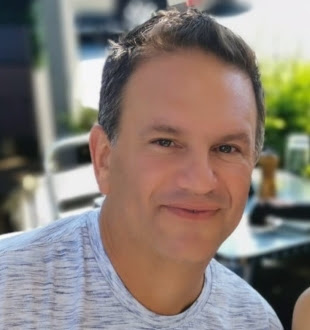 Founder and former President of insightCuba and CEO of Friendly Planet, Tom is well known as an inspiring thought-leader in the travel industry for almost 20 years.
Tom has long believed that the cornerstone of any successful company rests in its ability to create amazing products that create an emotional experience for the customer at every level of the customer journey. Equally important, a company needs to create a compelling narrative and belief around that experience, which becomes the fabric for the company and part of its culture.
Shortly after President Clinton allowed for licensed travel to Cuba in 2000, Tom had big ideas and set his vision and plan in motion to create a new style of intimate cultural travel and to provide easyaccess for tens of thousands of Americans to legally travel to Cuba. Through technological innovation, relentless public relations, targeted integrated marketing practices, meticulous product development, and armed with proven sales and marketing experience, Tom and insightCuba caught the attention of U.S. travelers and the media. Under his leadership, insightCuba became synonymous with U.S. travel to Cuba, and is one of the most storied companies in the travel industry.
A leading expert in U.S.-Cuba policy, U.S.Treasury regulations, and Cuba tourism, Tom has regularly been featured, interviewed, and quoted by hundreds of newspapers and travel magazines including the New York Times, Los Angeles Times, Washington Post, Condé Nast Traveler, The New Yorker, and National Geographic. He’s also been a contributor on CNN, ABC, CBS, and National Public Radio. 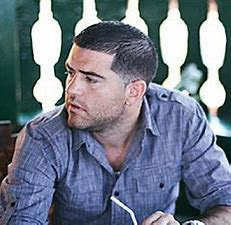 Collin Laverty is President of Cuba Educational Travel, a cultural and educational tour and travel organization, and cofounder of HabanaLive, an events and luxury travel company. Mr. Laverty is also a Senior Partner at Havana Strategies, a boutique consultancy specialized in Cuba, and a board member at Center for Democracy in the Americas, Cuba One and Cuba Skate. With over 15 years of working on U.S.-Cuba relations, Cuba travel, business and cultural issues, Mr. Laverty is recognized as a top expert and leading U.S. businessman in the Cuba space. His passion is Cuban culture and entrepreneurship and he spends his spare time developing cultural projects and managing Cuban musicians.            www.cubaeducationaltravel.com     www.habanalive.com      www.havanastrategies.com

is the founder and executive director of the Fund for Reconciliation and Development and coordinator of the Cuba/US People to People Partnership.  As a student at Carleton College, he organized support for the Student Nonviolent Coordinating Committee and participation in the Mississippi Summer Project of 1964.  After serving in the Peace Corps in Peru, he became the first President of the Committee of Returned Volunteers, leading its participation in the anti-war movement, including the demonstration at the Chicago Democratic Convention.  He represented CRV in national anti-war coalitions and the U.S coalition at international conferences in Sweden.  For ten years he directed the Indochina Program in the Peace Education Division of the American Friends Service Committee, traveling on its behalf to Hanoi with a delegation that arrived on April 30, 1975, the last day of the war.  In 1985 he founded the Fund for Reconciliation to continue his AFSC work for normalization of relations with Vietnam, Laos and Cambodia.  After that was accomplished in 2005, he refocused most of his work on a similar goal with Cuba. He visited Cuba to attend a conference for the first time in 1971, but did not return until 1997.  He has traveled there at least 60 times to lead groups of academic exchange specialists, travel agents, school students with their families and first time visitors; speak at four programs organized by the magazine Temas; participate in  conferences on university education and bilateral relations; support the work of Opera de la Calle; and sponsor performances by Irish American musicians in cooperation with the Embassy of Ireland.  He pioneered placement of a US booth at the Universidad international conferences.  His strongest involvement has been in Havana, Cienfuegos,  Pinar del Rio, Santiago, Baracoa, and Holguin where he was a speaker at the Congreso de Pensamiento.In the US he has spoken and organized panels and booths at travel shows sponsored by the New York Times and ASTA and at educational exchange conferences of IIE and NAFSA.  He is in contact with members of Congress and their staff, with State Department officials, with journalists and with other Cuba advocacy groups.

Please check back for further information.