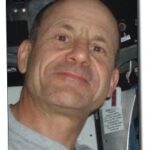 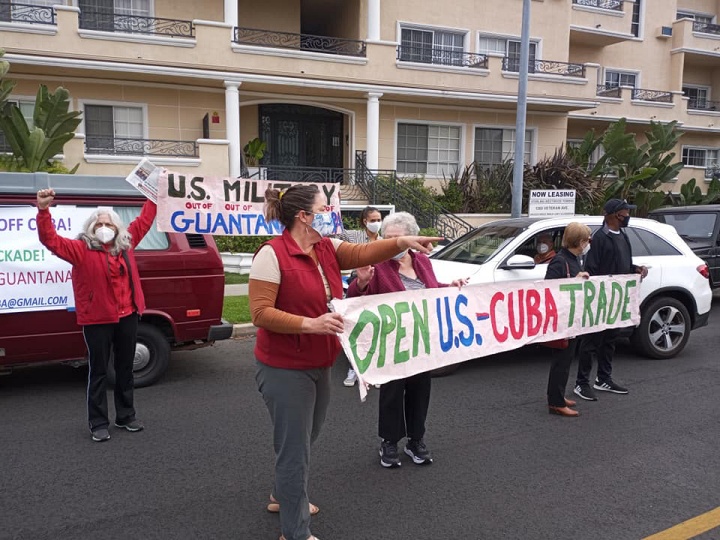 LA County continues to report tens of thousands of new COVID-19 cases and hundreds of daily, the highest infection and death count since the start of the pandemic.  That is why a coalition of labor, health experts and community organizations is demanding that the LA County Board of Supervisors urgently enact a “circuit breaker” — a strict four-week lockdown in January to bring the virus under control.

At the same time, on the other side of the spectrum, restaurant owners are flouting the state regulations preventing in-house dining by claiming outdoor seating are recreational parks. Even more extreme are the anti-science, often racist and anti-vaxxer demonstrations primarily by white residents of Orange County and cities like Beverly Hills against mask-wearing mandates and other collective measures that local, state, and national health leaders have suggested to reduce exposure to infection and thus death rates.

The coalition sent a letter to the LA County Board of Supervisors Dec. 16 and posted a public petition demanding the board to urgently plan for the four-week lockdown and to provide immediate safety nets for businesses, workers and families so they can safely stay home.

Healthcare workers throughout Los Angeles are reaching their breaking point. They are understaffed, overworked and inundated with patients fighting for their lives,” said Sal Rosselli, President of the National Union of Healthcare Workers. “COVID-19 cannot be allowed to spread following the December holidays the way it spread after Thanksgiving. We all have to work together to keep this from getting worse, and that starts with people having the financial security to stay home.”

The victims of COVID-19 are overwhelmingly essential workers, poor people, and people of color. Latinos in Los Angeles are dying of COVID-19 at twice the rate of white people. One in three Black Americans personally know someone who has died of COVID.  Asians who become infected with COVID-19 are over four times as likely to die compared to other Angelenos. Residents of high poverty areas are dying at nearly twice the rate of wealthier residents.

As a signer of the letter, Kurt Petersen, co-president of Unite Here Local 11 added:

“COVID 19 has devastated the lives of hotel and food service workers—90% remain unemployed. Having lost $600-a-week unemployment benefit four months ago, they have fallen behind in rent and risk homelessness. As the virus rages through our membership, whose 20% positivity testing is double that of LA County’s rate, we are having difficulty keeping track of who has perished. Bold leadership is necessary. Incremental safety orders merely rearrange the deck chairs on the Titanic. Opening up outdoor dining again will neither make people safe nor put more than a handful of hotel workers back to work. Nothing short of massive direct economic relief — including the extending and increasing unemployment insurance and spending the state’s $26 billion surplus on relief — will save workers from illness and evictions.”

The state of California, like many other areas, has few ICU beds, shortages of oxygen and PPE available and is burning out nursing staff.

As a solution, a national coalition of political, medical personnel (National Nurses union members and doctors), union leaders, Hollywood figures, Black Lives Matter and Native people’s leaders launched a Saving Lives campaign to demand that the US government allow Cuba-US collaboration on a vaccine, as well as to allow Cuban medical personnel entry into the US to help those areas hardest hit by the virus — such as native peoples’ nations, Black and Latinx communities.

A caravan that urged Mayor Garcetti and Governor Newsom to invite Cubans to come help took place on December 27 from the West LA Federal Building to Echo park. It received extensive media coverage on Telemundo and NBC given the dire and deteriorating circumstances.

Cuba has an expertise unlike any other country in the world and successfully led the fight against Ebola in Western Africa. By contrast Los Angeles County with a similar population to Cuba, has over 10,000 deaths while Cuba has less than 150 because of a stronger healthcare system not based on profits, but human needs.

Eyewitness Report From Havana: Cuba’s Struggle Against US Imperialism