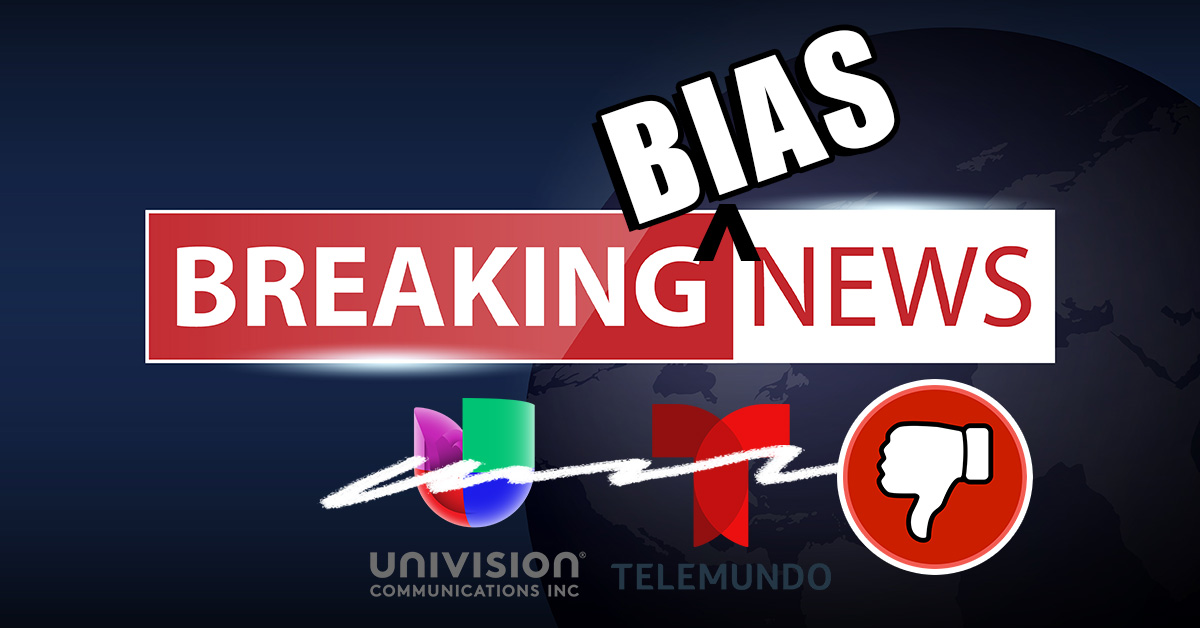 I am writing with hope that you will be able to help remedy the way Telemundo and Univision repeatedly ignore our presence and suppress our opinions at rallies related to U.S. policies on Cuba. This was again the case at a rally that occurred on Monday, November 15, 2021, in NYC on 38th St. and Lexington Ave. We are fed up with Telemundo and Univision’s careless reporting and their lack of effort to seek and report accurately and fairly.

This was a rally in solidarity with Cuba that also attracted a group of mostly Cubans and Cuban Americans who support their own homeland being obliderated by the United States military if it resulted in ending a 63 year old people’s revolution. They do not want the U.S. to seek to normalize relations with Cuba and their aim is for any U.S. President in office to make life as miserable as possible for Cubans on the island by way of economic sanctions and the criminal and inhumane U.S. imposed embargo on Cuba.

While it is their right to express their point of view, we too have the right to be heard. We then trust that the journalists reporting to the Spanish speaking audience they serve will present the news with the full measure of trust we hold in them. We also expect them to be responsible, fair and accurate in their report of what is happening. The public deserves a presentation of the news that will allow them to form their own opinions as opposed to the biased and uneven presentation of news that Telemundo and Univision is promulgating.

I thank you for your attention to this matter.

P.S. Below, please see a letter I have shared with contacts. It is a reflection of the matter I am presenting to you.

I’m inspired to write to you to recount an experience I had today.  After participating in a rally in solidarity with Cuba, Im feeling indignant over the reporting of one side only on Telemundo and Univision.  At first, I was pleased to see them. It’s not the first time Spanish news channels as well as all other major media channels have been invited to rallies on the topic of normalizing relations with Cuba but they have never showed-up. Today, Channel 41 and 47 arrived!  I thought that perhaps our message was going to be covered.

The outpour of support from Cuban solidarity organizations was impressive. We were well equipped with signs that expressed support of the removal of U.S. sanctions and interventions in Cuba. We advocate for the lifting of the U.S. imposed blockade, and want to see an end to the economic war on Cuba. We want to see normalized relations between the U.S. and Cuba and restore and improve family relations between Cubans living on the island and Cubans who reside in the U.S.A. We believe our message has the best intentions not just for Cubans but for Americans as well.

Aside: When I saw a reporter and a cameraman from Telemundo I crossed the street to where they were. I said, “ I’m glad you’re here and I expect what’s happening here today will be reported fairly.” The reporter did not respond. The cameraman snapped and said, “Just let us do our job!” I then said, “ I’ll just stay here to hear what she’s going to say”. The cameraman then said to the reporter, “Let’s go over there (pointing to and area down the avenue ). I then rejoined my group.

Our attendance was by far triple the amount as it compared to the group that supports the 62 year criminal and inhumane blockade on Cuba. The group that held their middle fingers at us and called us whores and prostitutes, and chanted, “Trump, Trump, Trump…,” called us dirty communists, and spat at us… they were the group that got the media spotlight. Telemundo and Univision only interviewed people from the smaller group that was angry and hateful and yelled vulgar obscenities at us. This group, is also the side that has President Biden’s ear. Politicians in Miami who also have access to President Biden have been very effective at relating the message to keep the pressure on Cuba.

Doesn’t every country have the right to their sovereignty? This country had a revolution and became independent from England. Cuba had a revolution and became a real sovereign country.  Why can’t Cuba carry out their constitution as does the U.S.?  Furthermore, the U.S. was once at war with Vietnam. Thousands of American lives were lost in Vietnam (58,220), nonetheless; the U.S. is now friends with Vietnam!  Also, practically everything sold in the United States of America is made in communist China. Why can’t this country also have fair exchanges with Cuba?

Ironically, today I experienced in the United States of America a great injustice committed by its media which is supposed to report fairly and without bias.  Why weren’t folks from the Cuban solidarity groups interviewed?  Why didn’t the cameras capture us and mention that we were also there?  Why didn’t any reporter from Univision or Telemundo make any mention of our message of peace and relations with Cuba when this was aired? At the very least, why didn’t the cameraman from Telemundo and Univision swing the camera over our way and allow people to wonder why our numbers were so much greater? Why not give their television audience an opportunity to wonder why we were there and what was our message? Well, I know the answer and I know you do too.

We may not ever get fair media coverage, if at all, but our spirits will remain high, our focus will remain keen and we will continue in every way we can to our get our message out, like we have been doing.

I ask that you all please write to President Biden and ask that he keep his promise to lift the sanctions put in place by Trump and to normalize relations with Cuba. Lifting the Blockade is long overdue! You can email President Biden at www.whitehouse.govOnce you are at the home page, click on email us!  It’s easy, just make it happen!