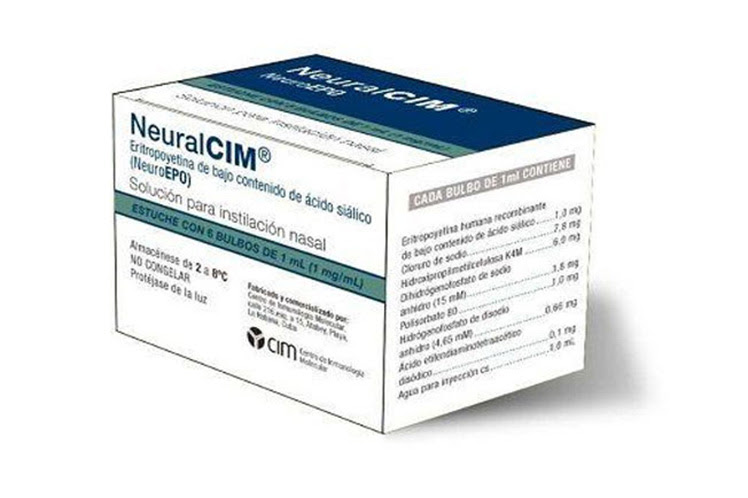 Havana, Jul 8 (Prensa Latina) Cuban President Miguel Diaz-Canel praised Cuba’s scientific breakthroughs against Alzheimer’s disease after the announcement of clinical trials that will be carried out with the drug NeuralCIM (NeuroEPO) soon.

The president tweeted that “science and innovation in Cuba continue to contribute to the development of the country,” referring to this important research.

Media reported in this capital that the studies with the neuroprotective drug NeuralCIM (commercial name of NeuroEPO) are being carried out with the beginning of classification consultations of the patients that will take part in the third phase of the clinical trial of this drug.

First Deputy Director of the Molecular Immunology Center (CIM), Kalet Leon, reported that the search for potential candidates is already taking place in order to begin, later, the third phase study in Havana, and then a fourth phase in other provinces of the country.

The NeuroEPO molecule, an erythropoietin with low content of sialic acid is very similar to that naturally produced by the brain, showed beneficial effects in patients with mild and moderate Alzheimer’s disease, after the first clinic inquiries carried out in Cuba.

According to D.Sc. Teresita Rodriguez, manager of this product, this medicine showed a low level of adverse effects and stimulates the formation of new blood vessels and the expansion of neurotransmitters. It also prevents cell death and has an anti-inflammatory effect, among other benefits.

For her part, D.Sc. Leslie Perez commented that this Cuban product will be compared to the drug Donepezilo, approved by the US regulatory agency for these new phases of study.