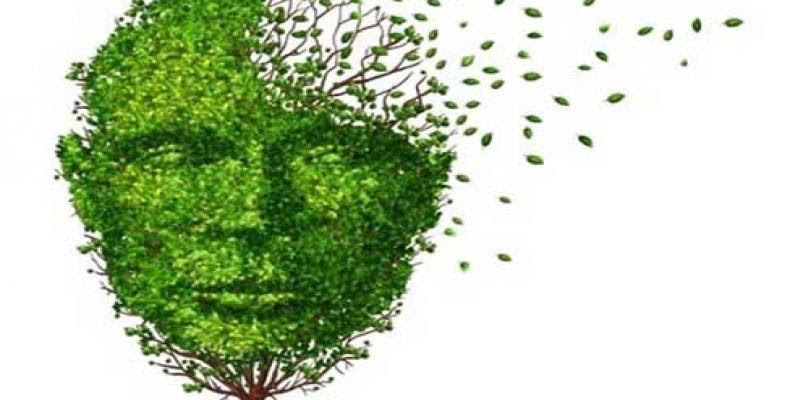 At the Hermanos Ameijeiras Surgical Clinical Hospital in Havana, consultations began this Wednesday to classify patients with Alzheimer’s disease for their subsequent inclusion in the Phase III clinical trial with the neuroprotective drug NeuralCIM (NeuroEPO).

Specialists from the Center for Molecular Immunology (CIM), the institution promoting the study, and the Ministry of Public Health highlighted the potential of the drug and the characteristics of the Phase III (in Havana) and IV (in the other provinces) trials, which will be carried out with the innovative product once the approval of the Center for State Control of Medicines, Equipment and Medical Devices has been obtained.

PhD Kalet León Monzón, first deputy director of Research of the CIM, explained to the press that other sites will be opened for the screening of the possible tributaries of the clinical trial, a decisive step to establish a first diagnosis.

The Enrique Cabrera, Salvador Allende and Manuel Fajardo hospitals, the Institute of Neurology and Neurosurgery, the International Center for Neurological Restoration, the Center for Medical and Surgical Research and the Cristóbal Labra polyclinic in Havana are the clinical sites that are also part of the classification consultations.

In the capital, 413 people are expected to be included, while in the rest of the country there will be 1,456, for which the personnel are being trained and criteria are being standardized with a view to the Phase IV clinical trial, said Dr. Leslie Pérez Ruiz, promoter of the clinical trial.

She explained that in Havana, those participating in the study will undergo a clinical and molecular evaluation through the determination of biomarkers, and in the other territories, the safety and effectiveness of the nasal administration of the product in patients with mild and moderate Alzheimer’s disease phenotype will be analyzed.

Dementia is a clinical syndrome determined by the acquired deterioration of memory associated with cognitive functions and affects the daily life of the people who suffer from it, said Dr. Nelson Gómez Vega, principal investigator at the Ameijeiras Hospital, who pointed out that Alzheimer’s is the most frequent form of dementia.

During the phase III study, all the patients included will benefit from a treatment, divided randomly into three groups: some will receive NeuralCIM, others Donepezil (a drug approved by the U.S. regulatory agency) and the rest will receive the combination of the two, he said.
NeuralCIM has a conditional registration in the treatment of mild and moderate Alzheimer’s dementias, with the advantage that it improves and slows down the symptoms of this condition, with few adverse events.

The drug is also being evaluated in neurodegenerative diseases such as Parkinson’s, ataxias and acute cerebral ischemia.