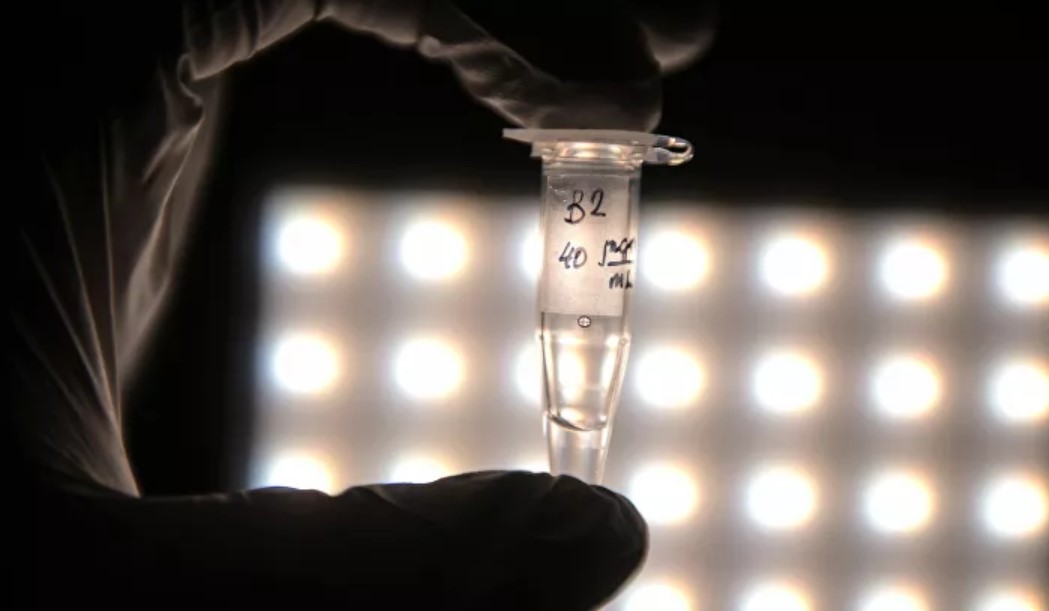 “An exporting country of solidarity, not war”

The Italian Fabrizio Chiodo is a professor of Chemistry at the University of Havana and heads the list of foreign collaborators participating in the development of two vaccines against COVID-19 at the Finlay Institute of Cuba: Soberana 1 and Soberana 2.

“The trust of the people is a fundamental pillar of the Cuban response to the epidemic,” Chiodo explained in an interview with Sputnik in which he evaluated why the skepticism towards vaccines that reigns in much of the world does not make a dent in Cuba.

– At what stage are the vaccines developed by Cuba?
– Cuba currently has four candidate vaccines in clinical trials, that is, in the testing phase in volunteers.  I work on two Finlay Institute candidates: Sovereign 1 and Sovereign 2.

The first is completing a combination of phases one and two, while the second is completing the first phase.  Instead, the other two candidates from the Cuban Center for Genetic Engineering and Biotechnology are completing phase one.  This should not worry us because we plan to conclude phase three of Sovereign in March 2021.

– In phase three, how many volunteers will be employed?

– We believe that at least 50,000 people, but it is a number that we are still discussing since we are facing a technical problem because in Cuba there is a very low incidence of SARS-CoV-2 infections.  Therefore, part of the clinical trials may be carried out abroad.

– How will the clinical tests be carried out?

– Exactly as in the other countries, subdividing the volunteers into a control group, who will be given a placebo, and another group will receive the vaccine.  The difference is that in many countries, volunteers receive compensation.  In Cuba, they are offered spontaneously because there is widespread confidence in medicine and science.

– Cuba is blockaded and this causes shortages of supplies and resources.  Has the Cuban research received any help or subsidies from international humanitarian and philanthropic organizations?

– The Bill and Melinda Gates Foundation has allocated hundreds of millions of euros to fight COVID-19, but at the moment not a penny has been allocated to Cuba.  The Gates Foundation is based in the United States and considers Cuba a terrorist country, just like those who collaborate with Cuba, like me.

Similarly, organizations such as Amnesty or Doctors without Borders are ignoring the Cuban investigation, probably because they fear repercussions from Washington.

They publicly ask for the vaccine for everyone, but when a small country like Cuba works on the vaccine, they ignore it.  We have received support only from some NGOs and from countries like China.  Of the famous philanthropic and humanitarian, nothing.

– Cuba has a very low incidence of infection and has shown the effectiveness of its response to the COVID-19 epidemic.  What is the key to the Cuban model?

– Totally public health, totally public biotechnology, and great confidence in this system.  A super-sufficient system for many with a key role in territorial medicine.  If in Cuba you ask a child to describe her family, he will tell you about his father, mother, little brothers and sisters, and the family doctor.  This has allowed confinement with house-to-house follow-up measures.  Cuba, with 11 million inhabitants, has had just over 130 deaths from COVID.

– He highlighted the confidence of the Cuban people in medicine.  I would have asked him if there are movements of skeptics towards science and vaccines in Cuba, as in many countries, but at this point I ask him why there is trust in Cuba and not in other places?

– In Italy, science appears on television as something Masonic, as if science were only for the few.  This has led to a cascade of doubting people.  He doubts because he does not believe in politics and he doubts because the economic model deliberately raises those doubts.

In Cuba, science is at the service of the people.  There are high-level outreach programs on television.  If all the people were allowed to understand scientific language with ease, if the scientist appeared on television, as happens in Cuba, explaining how vaccines work in a popular way, there would be no skepticism or distrust.

– From Sicily they have requested a brigade of Cuban doctors that has already operated in Bergamo and Cremona.  Why is Cuba lending a hand?

– Fidel Castro entrusted a mission to the new generation of Cuban doctors summarized in the key concept “doctors, not weapons”: Cuba should be an exporter of solidarity, not of war.

The intervention of Cuban doctors in Italy is nothing strange, it arises from this principle.  The Henry Reeve brigades of Cuban doctors and nurses have operated in nearly 40 different countries, including Italy, as they did during the Ebola epidemic in Africa.

– What can be learned from the Cuban system?

– We have seen that a privatized health system does not withstand the stress of a pandemic, it leads to very difficult ethical decisions and injustices.  What can be learned from the Cuban model is that health must be public.