Mexican president thanks Cuba for sending doctors to fight the pandemic 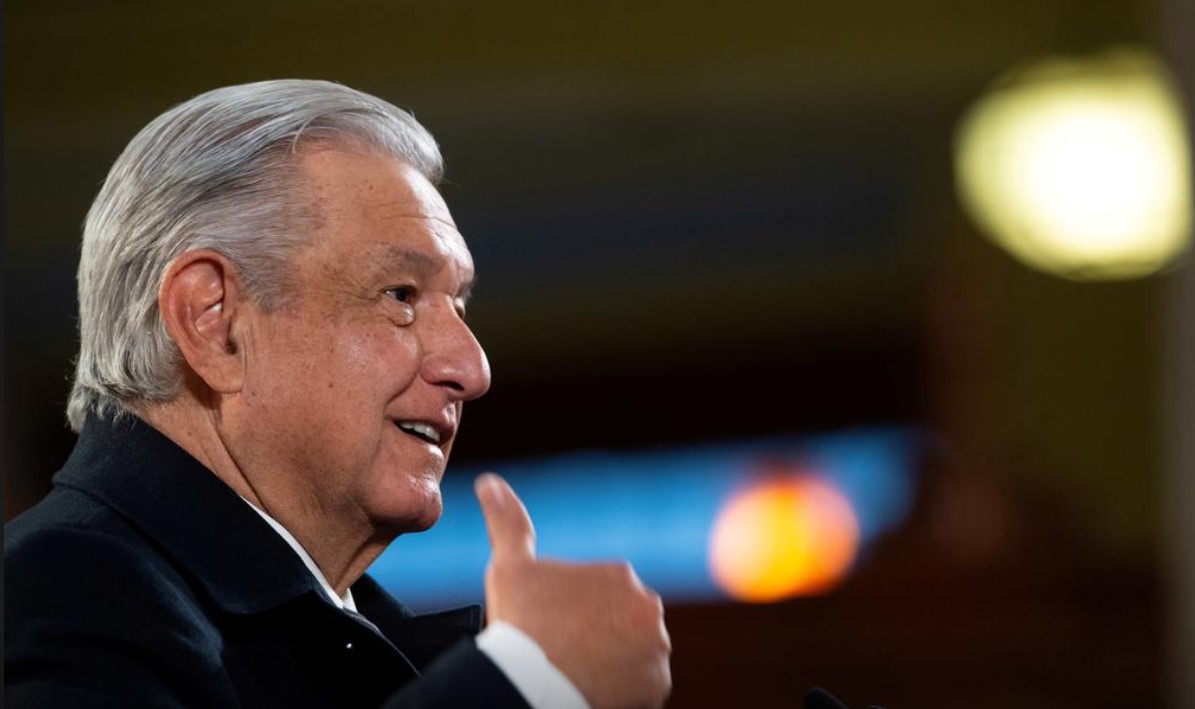 Communist-led Cuba has exported doctors as a central part of its diplomatic efforts since its 1959 revolution. Its doctors were in the front lines in the fight against cholera in Haiti and ebola in West Africa in the 2010s.

Cuba’s critics in the United States say the doctors work under exploitative conditions and are used to support the Communist government’s allies.

“We’re expecting some 200 Cuban doctors to arrive,” Ramirez said shortly after he met with Lopez Obrador at the national palace.

Ramirez said the specialists will help bolster care at ISSSTE’s Tlahuac hospital, which earlier this week had posted signs outside its gates informing the public it was full.

Earlier on Thursday, Lopez Obrador said he expects around 500 Cuban doctors and nurses to arrive, noting that part of the group would be deployed to Mexican military hospitals.

“We thank the Cuban government because they’re helping us,” he told reporters at a regular government news conference. Another contingent of Cuban medics helped Mexico earlier in the pandemic but returned home last year.

He did not offer further details.

The Americas is the region worst affected by the pandemic. Mexico is currently suffering a fierce second wave of the virus.