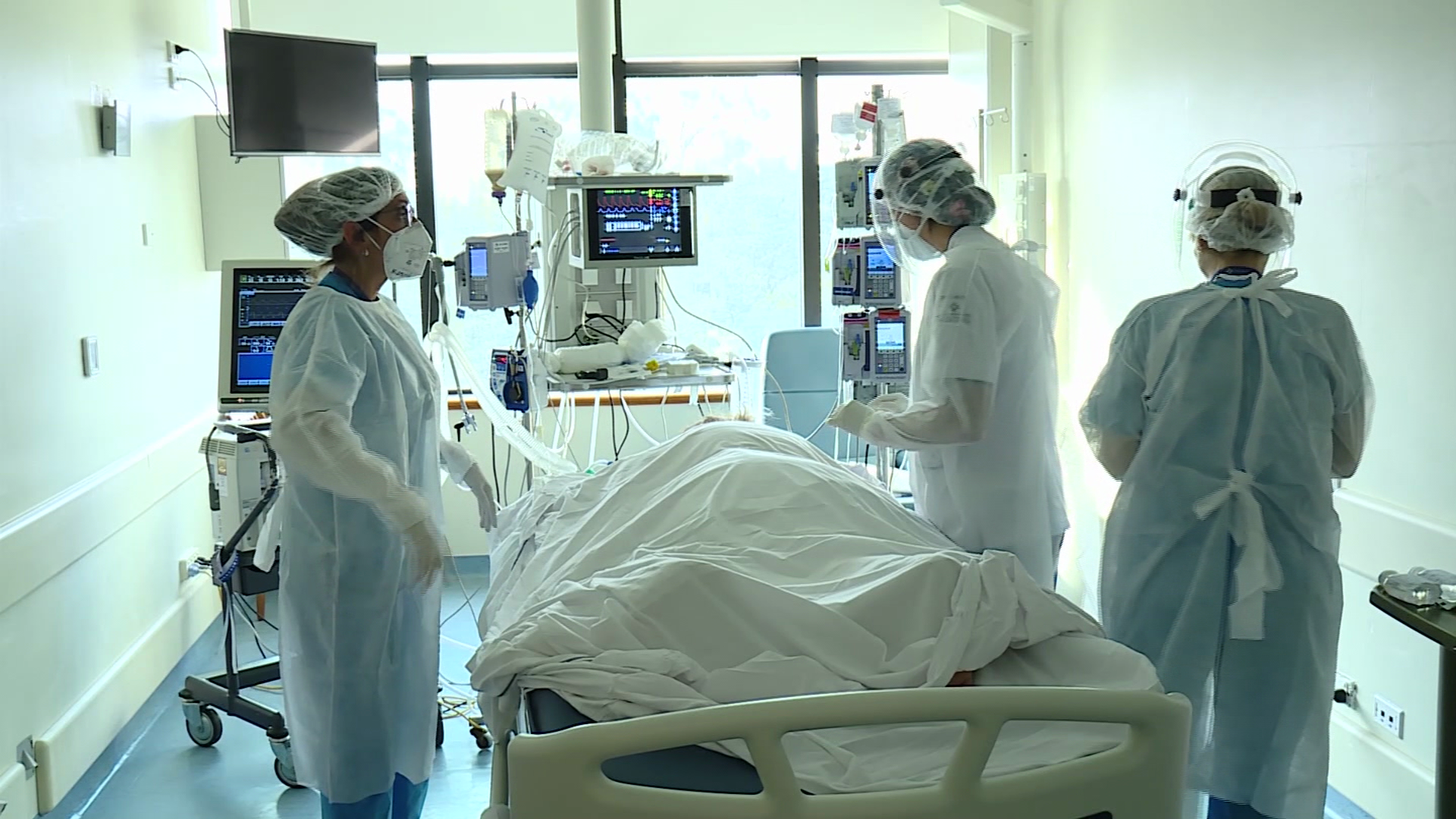 Havana, May 28 (ACN) The Minister of Health of Argentina, Dr. Carla Vizzotti, and the advisor to President Alberto Fernandez, Cecilia Nicolini – who are in the country to learn about the Cuban vaccination process – visited this Friday together with the Deputy Minister of Health of Cuba, Dr. Regla Angulo Pardo, the Biplant 3 medical office, belonging to the 13 de Marzo polyclinic, in the capital’s East Havana municipality.

Vizzotti, who for several years was in charge of vaccination in Argentina, expressed that his nation has always admired the Cuban health system: “we know about their vaccines and the coverage they have, but we wanted to see it first hand and support this historic health intervention”.

“Talking about anti-COVID-19 vaccination brings tears to our eyes, because at this moment the circle of development, research and production of quality Cuban vaccines that already reach the shoulders of its population is closed,” he said.

She also highlighted Cuba’s willingness to support Latin America’s access to vaccines and they will help to bring them to the region and mainly to Argentina, which is why she is very proud to be in Cuba.

The minister talked with several of the volunteers who were at the medical office, among them, Roberto Góngora Reyes, who mentioned Che, Maradona and Cristina Fernández, three personalities that summarize the brotherhood that has united both countries for decades.

During the tour of the health facility, the foreign visitors learned about the process carried out at each vaccination center, where this day the second dose of the Abdala vaccine candidate is being applied to people over 60 years of age.

Angulo Pardo explained that it was decided to carry out the immunization at the clinics themselves because the family doctors and nurses are the ones who know the community best and can determine the people who meet the inclusion criteria and those who will have to wait for a subsequent immunization.

In order to receive the vaccine candidate, the people offered their prior approval to the health authorities of each polyclinic and at the time of vaccination they sign the informed consent form, a questionnaire is carried out, blood pressure is taken, the drug is administered and then they must wait for an hour to have their blood pressure taken again and to be able to go home.

In case a serious adverse event is reported, conditions are in place to provide medical assistance or transfer to a secondary or tertiary level institution, although Dr. Ernesto Gatorno Lopez, municipal health director, stated that they have vaccinated about 140 thousand people in the municipality and no serious adverse reaction has been reported.

During the visit were present the health authorities of the territory, representatives of the Center for Genetic Engineering and Biotechnology and of the mass organizations.

In Habana del Este, one of the capital territories participating in the health intervention, there are 179 family doctor and nurse practitioner offices, of which 27 are linked to the 13 de Marzo Polyclinic.