Cuba is inclusion and respect for differences 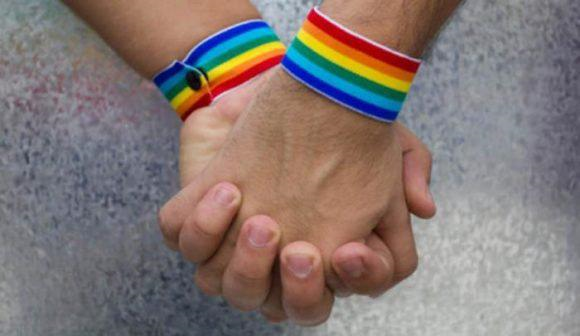 Cuban Days Against Homophobia and Transphobia

In the most diverse ways, and respecting the established hygienic-sanitary measures, Cuba yesterday observed the day of fight against Homophobia and Transphobia, which concluded a day that promoted throughout the country, respect for differences and rights for all people, regardless of their sexual and gender orientation.

In this regard, the tweet of the First Secretary of the Central Committee of the Party and President of the Republic, Miguel Díaz-Canel Bermúdez, was highlighted, who expressed in his official account: “Cuba is committed to guaranteeing #AllRightsForAllPeople. We salute the International Day Against Homophobia and Transphobia,” a ratification of the Cuban government’s will to achieve the maximum possible inclusion in our society.

Although for the second consecutive year the usual conga that takes place in different parts of the country was missed, the virtual space turned out to be the fundamental scenario for the promotion of the rights of the LGBTIQ+ community; the campaign for the achievement of a more just and inclusive society gained followers and added voices against all kinds of discrimination.

One of the institutions that joined the activities was the Ministry of Public Health, where for the first time the flag of sexual diversity was exhibited at its headquarters in Havana, together with the Cuban flag, as well as other actions in the evening at the Castillo de la Real Fuerza and the Castillo de Salvador de la Punta.

In this regard, José Angel Portal Miranda, head of the branch, posted on his Twitter account: “Since 2008 the @MINSAPCuba supports the Cuban Days against Homophobia and Transphobia. For #Cuba it is very important to respect and include all people, regardless of their sexual and gender orientation”.

Webinar – Cuban and US Lesbian Voices

765 thoughts on “Cuba is inclusion and respect for differences”